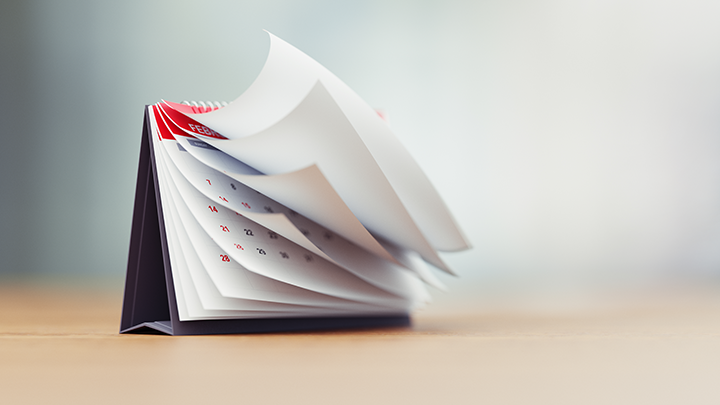 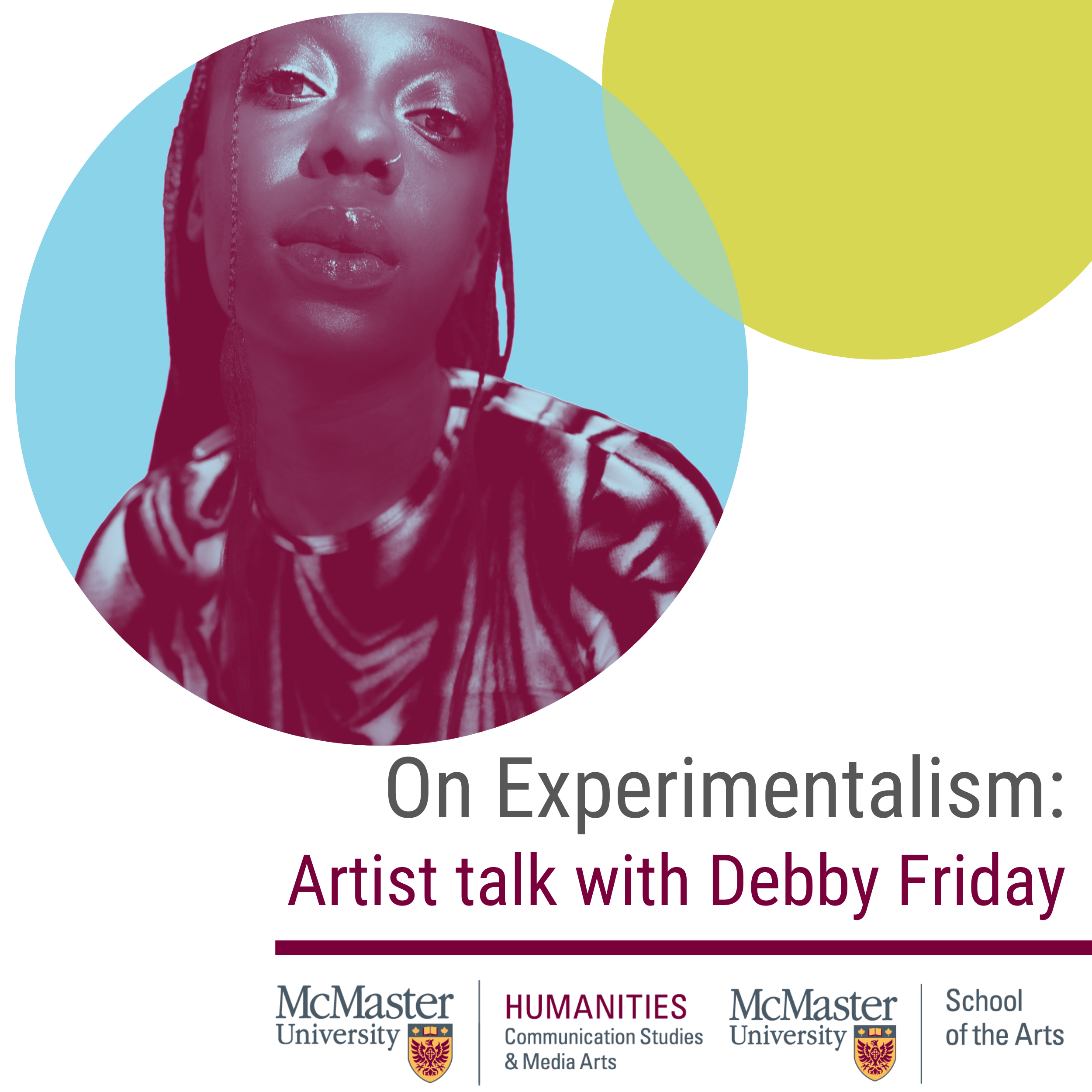 Canadian artist DEBBY FRIDAY takes us through her work and processes, detailing her experimentalist and hybrid approaches to artmaking.

DEBBY FRIDAY is an experimentalist.

A multi-disciplinary artist whose work spans the spectrum of the audio-visual, DEBBY FRIDAY is at once a musician, filmmaker, writer and PUNK GOD. Her every project blurs the categories of genre and artistic discipline while exploring themes of transformation, discourses of power and eroticism.

In 2018, she released her first self-produced EP, titled BITCHPUNK, to reverberating underground acclaim. Her sophomore effort, titled DEATH DRIVE, also self-engineered and produced, was released in 2019 on an independent label, DEATHBOMB ARC. The project was accompanied by her first music video and directorial debut for the lead single FATAL, which was subsequently nominated for the 2020 Prism Prize Award.

In 2020, in the midst of the COVID-19 lockdown, she wrote, directed and scored her first short film, BARE BONES, which premiered at MUTEK Montreal and was an official selection at the 2021 Toronto Lift Off Film Festival. In 2021, she co-directed and released the music video for her latest single, RUNNIN, shot on 35mm.

Following this, she presented her graduate thesis project, LINK SICK, an audio-play which she wrote, directed and scored and later minted as her first NFT. Her latest project, VOW (an audio-visual play), premiered at the Ottawa Art Gallery in September 2021.

FRIDAY maintains an experimental writing blog at CRACKINGCLOSER.COM. She is currently working on her debut LP and a short film.

Zoom details – register in advance for the meeting here.