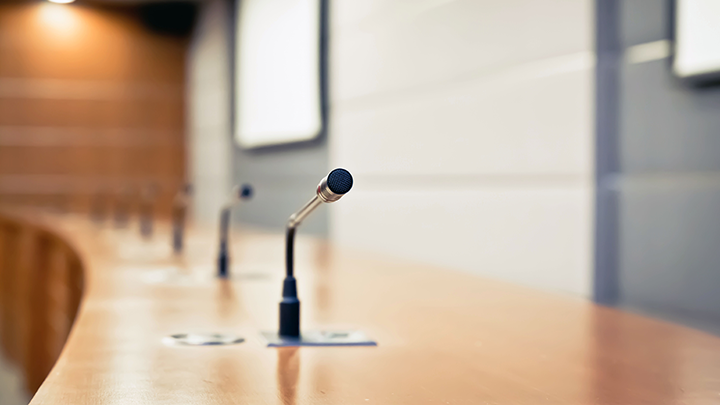 This panel will share work in progress by two PhD students in French and Philosophy who are currently completing the GSJ graduate diploma. Together, their papers explore possibilities and challenges for inclusivity and equity within education. Following the two papers, we will have time for questions and discussion, led by their supervisors as respondents. Titles and abstracts below.

After you register via Eventbrite (click the event link), you will receive the Zoom link.

We look forward to seeing you soon,

Linguistic Inclusion in the French Language: An Examination of Gender-Inclusivity in Classrooms in Ontario and France

Although it is evolving at a rapid pace, the French language follows the oft-repeated grammatical rule that the “masculine takes precedence over the feminine” and employs only two genders. Recently, however, teachers, gender-inclusive textbooks and users of the language who wish to see themselves represented by gender-neutral pronouns are pushing towards new forms of inclusion. In the context of French as a Second Language elementary and secondary education in Ontario, I explore the differences in linguistic inclusion between France and Canada, where changes for the inclusion of women and the LGBTQ2+ community in the French language are being introduced and implemented in varying ways.

Epistemic injustice is a term that names harms to agents which result from unfair treatment in certain knowledge-building and communicative practices. Importantly, for the injustice to be of the epistemic variety, these practices harm agents in their capacity as knowers, and they affect the agent’s participation in and/or authority over certain communicative and other social practices. Miranda Fricker’s 2007 Epistemic Injustice: Power and the Ethics of Knowing identifies two major types of harms: testimonial injustice and hermeneutical injustice. Both types can trace implicit bias and stereotyping as a contributing cause of the injustice. Offering a practical application of this framework, my paper examines the institution of education, highlighting the ways that children are harmed in their capacity as knowers. I identify instances where children are not recognized as epistemic agents who should therefore have some authority over the communicative and other social practices in which they engage. I trace these examples of unfair treatment back to a stereotyped, controlling image of children, set up as the Other in a binary between adult and child.

Register on EventBrite to receive a Zoom link for the presentation.