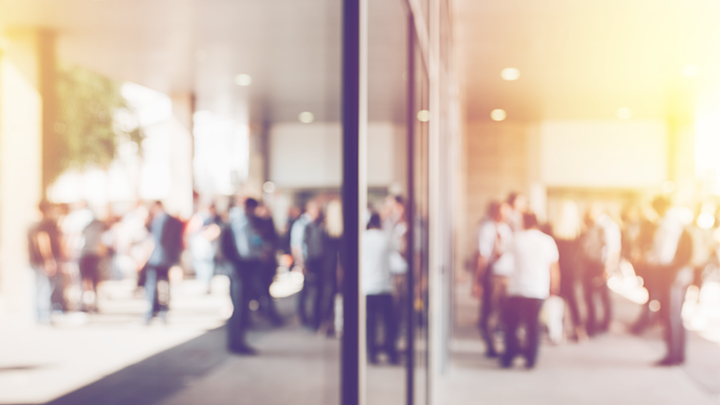 Communication and Cultural Policy in the Age of the Platform: Keynote talk with Joan Jenkinson

Algorithms and digital platforms play increasingly important roles in governing how we communicate and how we discover and engage with media and culture. The ‘platform turn’ in dominant media systems has significant implications for life opportunities, employment, participation in the digital economy (whose content is distributed and prioritized?), the star system (who is promoted and how? what counts as success?), politics (which and whose perspective is dominant? how has political deliberation and debate been re-mediatized?), international relations (whose view of the world is dominant?) and social relations (how are inequities in representation reproduced and transformed?).

Joan is the inaugural Executive Director of the Black Screen Office where she works to support Black Canadians in developing talent, accessing funding, and in assuming decision-making roles in television, film and digital media. She fosters relationships with federal funding agencies, broadcasters and distributors to eliminate anti-Black racism in the screen industries. Joan is a founding Partner/Producer at Artemis Pictures which is focused on developing and producing high-end scripted content for television and the cinema, for international audiences. Joan was Vice-President of Independent Production for ZoomerMedia Limited, Television Division. She commissioned, developed and executive produced hundreds of hours of award-winning creative content in all genres for VisionTV. Joan spearheaded VisionTV’s ground-breaking DiverseTV/NSI initiative which produced award-winning comedy and drama programs and earned her a Visionary Award from the ReelWorld Film Festival. For five years, Joan served as Executive Director of Women in Film and Television – Toronto (WIFT-T), where she established professional development training and networking opportunities for women in screen-based media.